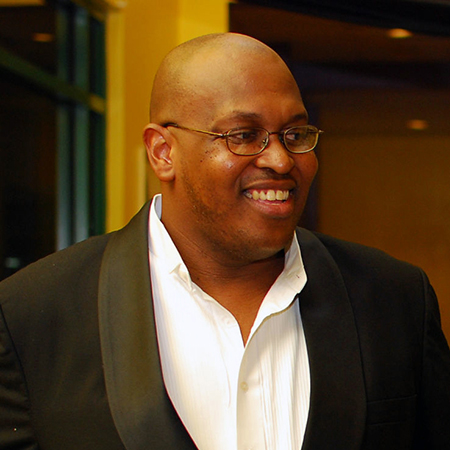 Calvin Dwight Harris, was born on the sunny Caribbean island of New Providence, which is among the seven hundred islands and chains that make up the Bahamas. In 1988, at the age of 18, Calvin left home on a track and field scholarship to attend Murray State University. After transferring to the University of Idaho in 1990, Calvin graduated with an Engineering Degree in 1994 and soon afterward moved to Denver, Colorado. His love for watching movies and a passion to one day make a difference in the film industry is what inspired Calvin to become a filmmaker.

With an inspired vision, Calvin founded Harris Entertainment in the spring of 2004. The first film released under the Harris Entertainment banner was; “On The Wings of Men”. This film explored the life of the first Prime Minister of the Bahamas; Sir Lynden Oscar Pindling, and his fight against US foreign policies in the 1980’s during the drug war. This film was released in 2012. On The Wings of Men won the audience award for Best Documentary Film at the 8th Annual Bahamas International Film Festival (2011) and was nominated for Best Documentary Film at the Montreal Black International Film Festival (2012) & the Trinidad & Tobago Film Festival (2012).

Calvin Dwight Harris is currently Producing the upcoming feature documentary film entitled; “Perfect Feet” the Movie. Perfect Feet the Movie is a feature-length documentary film about one man’s journey to find the perfect set of feet. This movie is scheduled for release in 2019.

Because of his work on Perfect Feet the Movie, Mr. Harris became inspired to create a New Diabetes campaign called “Show Me Your Feet”. This campaign was designed to raise awareness about the issues diabetics may face with their feet & raise money to find an eventual cure for diabetes.

Calvin Dwight Harris career in the film industry has grown as a Writer, Director, Producer. 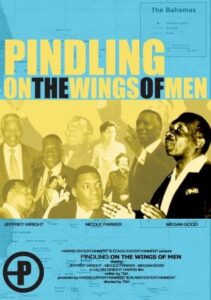 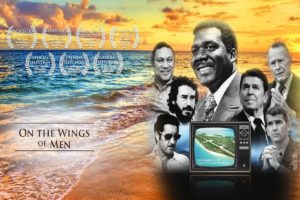 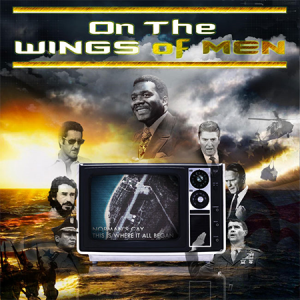